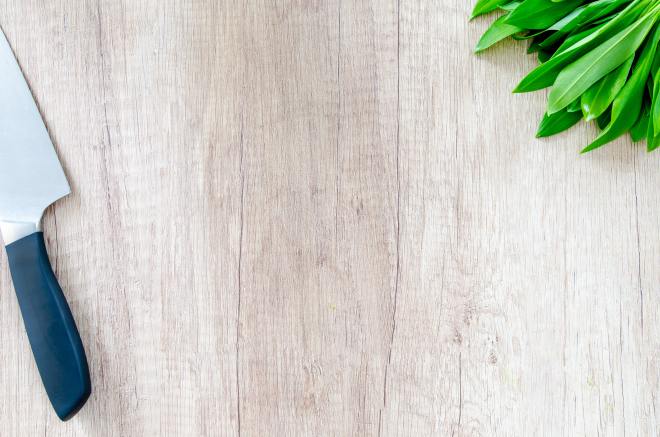 Through a two-part series – the first documenting the 4.1 per cent of Singaporeans facing moderate to severe food insecurity (CNA, Feb. 16) and the second evaluating the over 100 food assistance groups helping those in need (CNA, Feb. 23) – Channel NewsAsia (CNA) cast additional light on a phenomenon which demands greater attention on its root causes, not just the shortcomings of existing intervention mechanisms. In other words, how do we prevent Singaporeans from going hungry in the first place, and if they do experience food insecurity what are the more effective, not just more efficient, ways of dealing with the problem?

Beyond the elderly poor, even though it is noted that food insecure families and individuals “cannot be defined by housing type, family size, age, or income group alone”, they often fall through the cracks and are ineligible for financial assistance or fall victim to unforeseen emergencies such as medical expenses or retrenchment. Consequently, those who are food insecure – especially young children – are also more likely to suffer from physical ailments and psychological stress, which could potentially further “exacerbate the struggle to break out of the poverty cycle”.

In response, the two existing solutions revolve around financial or food ration assistance from government agencies and the help offered by the 125 food support organisations with an online presence in the country. Much of CNA’s focus – throughout the second piece, in particular – was on the organisations putting aside their differences to work together and to improve coordination. Yet there was less attention on whether direct financial assistance could be increased, if families and individuals can be trusted to make their own food decisions instead of relying on intermediaries (the social service agencies and the food support organisations), and better clarification of the roles of these intermediaries.

Economist at the Singapore University of Social Sciences Associate Professor Walter Theseira probably came closest to this aspiration, shifting the attention away from the intervention mechanisms per se and expressing scepticism over the long-term viability of food assistance. He said:

While in some countries distributing rations make sense because food insecurity is a problem of “food deserts” – whole areas where affordable food isn’t available – this is not the case in Singapore. Here, he said, “it’s a problem of people not having enough income to get the food they want”.

The overlaps or duplication of food assistance and inefficiencies associated with the non-profit organisations and charities, soup kitchens, Meals-on-Wheels providers, and informal volunteer groups – in addition to the uninformed provision of groceries which ignore the healthcare needs and preferences of the beneficiaries – speak not only to the lack of understanding of those in need (and the lack of trust that they can make the best decisions for themselves) but also to the perceived arrogance of donors. MP for Jalan Besar GRC Denise Phua was quoted: “It is not always easy because some donors prefer to do what they want, and are not concerned about partnering with others to reach the unreached”.

That many of these services and programmes are staffed disproportionately by volunteers deserve attention too, especially since food security is so fundamental to a family’s or individual’s well-being and volunteers should not be counted upon to constantly deliver the solutions.

Initiatives such as The Community Shop @ Mountbatten and a mini-mart in Kampong Glam – where households choose what they want rather than accepting predetermined ratios – are better steps in the right direction. Ultimately, however, something more large-scale and sustainable are needed, most likely from the state. As Prof. Theseira added:

“The universality of volunteer efforts is a big problem… What if you’ve found an area without a volunteer group? Do you set up one there, which is difficult because by definition, volunteers organise themselves organically?

“That’s why I think there is unfortunately no substitute for some kind of coordinated action and government-led effort. It’s not to denigrate the role of volunteers – but if we have a systemic problem with food insecurity among low-income individuals, it’s a problem the government is best equipped to tackle.”

One thought on “Food insecurity in Singapore: Tackling the root causes of hunger, not just intervention mechanisms”