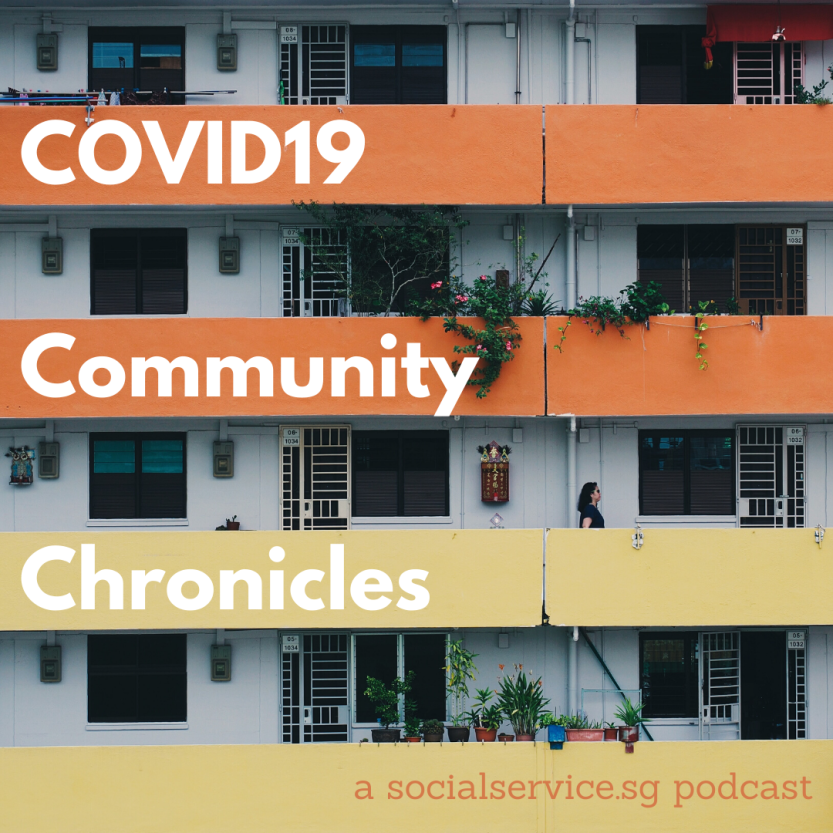 COVID19 Community Chronicles is a socialservice.sg podcast which documents community initiatives and discusses related structural or systemic challenges or issues.

The podcast is hosted by Anchor and is also available on Apple Podcasts and Spotify. The full list of episodes are also available.

The discourse surrounding the universal basic income (UBI) and its experiments has gained traction around the world, including in Finland, which just announced, last week, the findings of its two-year UBI evaluation study. And while Finland was preparing to launch its UBI experiment in 2016, Prime Minister Lee Hsien Loong said Singapore cannot afford a basic income.

And yet, in April this year, in the midst of a pandemic and the circuit breaker, Dr. Ong Qiyan – deputy director of research at the National University of Singapore’s Social Service Research Centre – and nominated member of parliament Walter Theseira proposed the Majulah UBI in parliament. Funded by a temporary personal income tax increase, the proposal will see all Singaporeans receiving $110 a week, for 12 weeks. While noting important design differences between the Majulah UBI and the general conception of a UBI, we were interested to learn more about their motivations, the state of UBI and its experiments around the world, as well as their thoughts on social welfare policies and interventions in Singapore.

One thought on “(Episode #09 – COVID19 Community Chronicles) On the Majulah Universal Basic Income, UBI experiments, and the design of social welfare policies in Singapore (A conversation with Dr. Ong Qiyan and NMP Walter Theseira)”