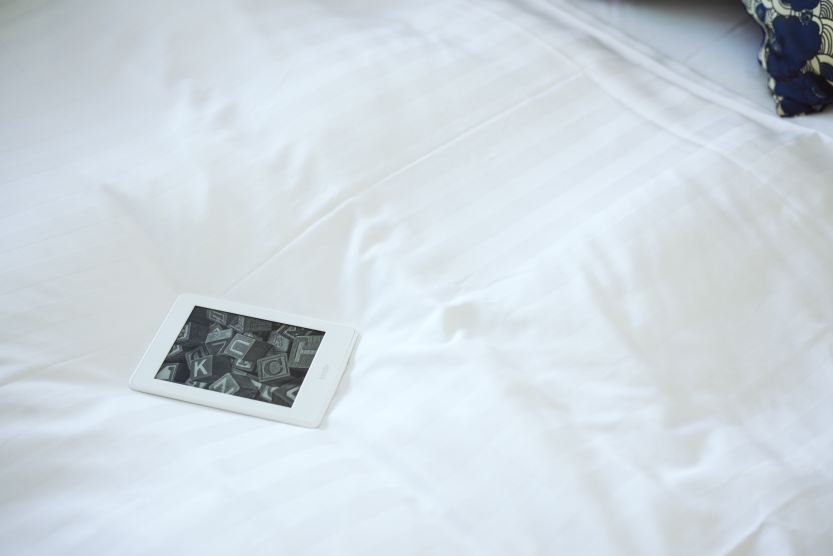 Whereas TODAY ran with the headline “Children exposed to digital devices at an early age may have emotional and behavioural difficulties” (TODAY, Nov. 12) – summarising a research study which sought to understand the relationship between screen use, sleep, and emotional or behavioural difficulties (EBDs) – the actual publication specified that the sample was pre-school children with neuro-developmental disorders (NDDs), not Singaporean children in general.

This distinction is important, because one may expect that children with NDDs – such as autism spectrum or speech-language disorders – may have different reactions and responses to the use of screen devices (“including televisions, video games consoles, computers, tablets, and smartphones”, p. 519). To be fair to the TODAY journalist, a member of the research team was quoted for the news report:

“Although the study examined children with neurodevelopmental disorders, the results are applicable to the general population and aligned with existing evidence from studies that have been done on typically developing children, Dr [Mae] Wong said.

“The results are relevant to the general population as they support the existing body of evidence that poor screen and sleep habits cause negative effects in children.”

In fact, the next paragraph highlights the aforementioned point that screen use may have a different impact on children with NDD:

“For children with neurodevelopmental disorders, they could have more difficulties disengaging from screen use, and the increased usage might further exacerbate their conditions and the problems linked to early screen use.”

The study itself surveyed the caregivers of 367 children with NDD (aged two to five years old), finding that:

In addition, as aforementioned, the publication makes no reference to the extent to which the findings can be generalised to Singaporean pre-school students. In other words, external validity is a concern. Other important limitations include (p. 527): First, the cross-sectional research design, which limits the ability to draw causal conclusions; second, the reliance on caregiver-reported observations per se; and third, the design and potential exclusion of different variables which may explain the findings.