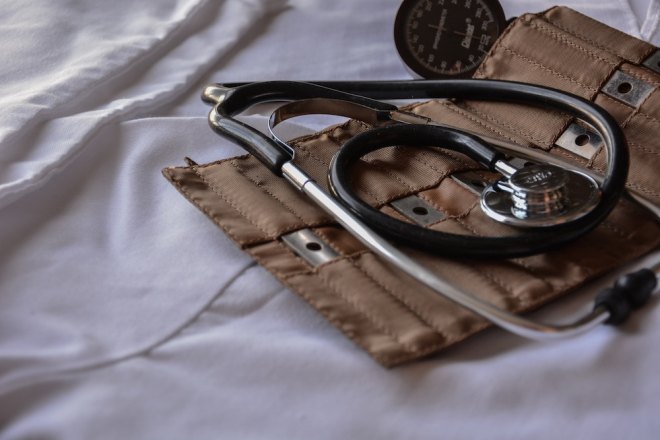 This roundup summarises the most important news stories around the world in the last two weeks (January 14 to 31, 2020).

Thousands of people have been diagnosed with a new SARS-like virus – the coronavirus – in a pneumonia outbreak in central China. The coronavirus appears to be less deadly than SARS, but early disease modelling suggests that the virus may spread from person to person more quickly. Over 200 people have died, many of whom are elderly or have other illnesses. The Chinese government first announced that the city of Wuhan of 11 million people would be quarantined, limiting their movements to protect public health. These strict travel restrictions were later imposed on four more cities, and then further expanded to 50 million people in 17 cities. With at least 98 cases in 18 other countries, the World Health Organisation declared the coronavirus a global health emergency.

In China too, former Interpol president Meng Hongwei was jailed for 13.5 years for corruption.

Electoral and political developments around the world: Greece has its first female president, a conservative party nominee who was also backed by the opposition parties. Israeli prime minister Benjamin Netanyahu was formally indicted on three corruption cases after he withdrew a request for parliamentary immunity, marking the first time a sitting prime minister has been indicted on criminal charges.

In Lebanon, after months of nationwide protests, a new prime minister and cabinet were named. And in Russia the entire government resigned after sweeping reforms were implemented, which strengthened the powers of the prime minister and parliament at the expense of the presidency. The reforms were announced by president Vladimir Putin to ostensibly retain his control of the country after his presidential term ends in 2024.

Royal tensions, Brexit, and the geopolitics of Huawei in the United Kingdom: Prince Harry and Meghan, the Duchess of Sussex, will no longer be working members of the royal family. They will give up their titles, forgo public funding for royal duties, and repay the refurbishment cost of their official residence. In other news, the European Union signed the Brexit withdrawal agreement, and after more than three years of negotiation the United Kingdom (UK) will be the first country to leave the EU after 47 years of membership.

And the UK said it would use Huawei to help build its 5G network, despite the opposition of the United States, though the telecommunications company will supply no more than 35 per cent of the country’s network equipment.

Trade deals and impeachment proceedings in the United States: American president Donald Trump and Chinese vice premier Liu He signed the first phase of a trade deal, with the United States cutting some Chinese tariffs in exchange for Chinese promises to buy more American goods and to address some complaints about intellectual property practices. Mr. Trump also sealed a political win through another trade deal, signing the bipartisan United States–Mexico–Canada Agreement. However, at the same time, the House of Representatives voted to send the articles of impeachment against President Donald Trump to the Senate, where impeachment proceedings began.