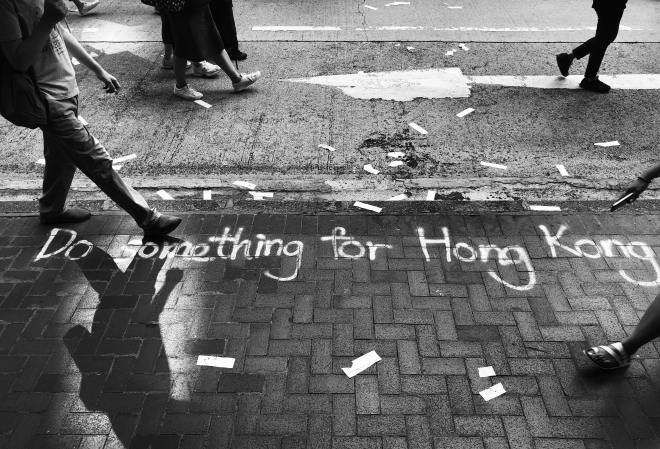 This roundup summarises the most important news stories around the world in the last two weeks (June 1 to 15, 2020).

In Hong Kong, for the first time in more than 30 years, there was no official candlelit vigil in Victoria Park to commemorate the 1989 crackdown in Tiananmen Square. The city’s police cited restrictions related to the coronavirus. However, thousands defied the ban to attend the annual vigil, marking 31 years since the crackdown. And in response to China’s plans to impose a new security law in the city, Prime minister Boris Johnson promised to allow nearly three million people from Hong Kong to live in his country.

Also in Hong Kong, protestors – marking the first anniversary of a million-person rally – faced off with police. At the same time, the Hong Kong legislature passed a national anthem law, which outlaws insults against the Chinese anthem.

Protests amidst the pandemic in the United States: In the country’s worst civil unrest in decades, tens of thousands of Americans protested against the death of 46-year-old George Floyd, who was held down by a police officer pressing his knee on Mr. Floyd’s neck for nearly nine minutes. All four officers involved in Mr. Floyd’s death face criminal charges. There were some reports of looting and rioting, clashes with police resulting in arrests of thousands across the country, and introductions of curfews in cities.

With the pandemic, the country – where there are now more than two million coronavirus cases – officially entered a recession in February, marking the end of a record 128-month expansion. The United Kingdom also experienced its largest GDP contraction on record, shrinking by 20.4 per cent in April.

And in other news: