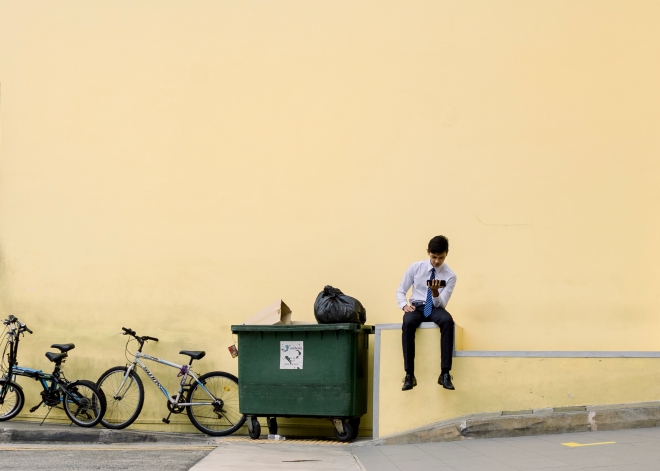 These are the discussion prompts and notes from the February 2021 book club, when we discussed Gerard Sasges and Ng Shi Wen’s “Hard at Work: Life in Singapore” (https://nlb.overdrive.com/media/5428460). The feature photo is by Ng Shi Wen.

Also check out our interview with the book’s author, Prof. Sasges.

1. Which of the 60 stories resonated most strongly with you? In addition, did any of the stories resonate at a more personal level (e.g. you or a family member having worked in those occupations?

2. For me, common themes include: (a) Work as tiring and exhausting; (b) Routines as boring, monotonous, and repetitive; (c) The lack of joy; and (d) Poor remuneration for labour. To what extent do you agree, and were there other themes you identified?

3. How do you think the authors framed dignity or pride in the book, perhaps connected to (2)?

4. What did you make of the many instances of stereotyping and racism at the workplace?

5. How will the future of work in Singapore mirror these past and present experiences? Or not?

6. Overall, does “Hard at Work” paint an adequately diverse or representative picture of “work and life in contemporary Singapore”, as the authors had intended? What stood out? And what was missing?