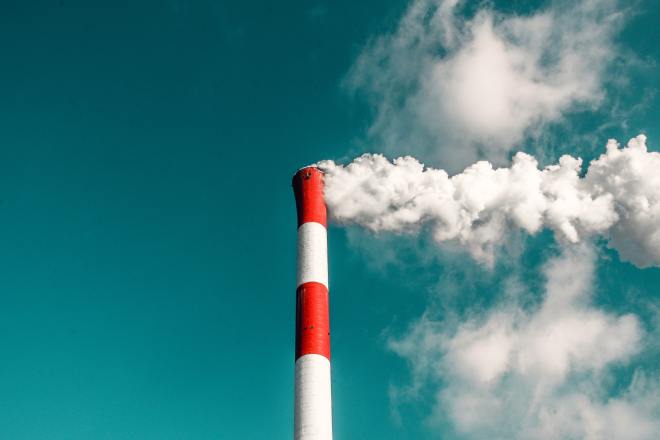 This roundup summarises the most important news stories around the world in the last month (November 2021).

It was a disappointing COP26 climate summit, with China and India weakening provisions on fossil fuels, no commitment to cut greenhouse gas emissions, and no financing for climate adaptation by the wealthy countries. However, there were some minor gains, such as a bid to end new fossil-fuel investments and dozens of coal-burning countries pledging to stop funding new coal-fired power plants. Canada, the United Kingdom (UK), and the United States (US) committed to end public funding of oil-and-gas projects overseas. China and the US agreed to work together. Over 100 leaders also pledged to stop deforestation and more than 80 representatives committed to cut methane emissions.

Separately, a coronavirus variant of concern was identified in southern Africa, named Omicron by the World Health Organisation. Countries around the world promptly instituted travel curbs on countries in the region, against a background of persistent vaccine inequity. In the Netherlands and across Europe, there were violent protests against COVID-19 restrictions.

There were social democratic political gains in Germany. Honduras, and Sweden. An unprecedented three-party centre-left German coalition led by the Social Democrats’ Olaf Scholz (including the progressive Greens and pro-business Free Democrats), set to be the next chancellor, will replace the centre-right government of long-time chancellor Angela Merkel. The chancellor is stepping down after 16 years. Leftist Xiomara Castro is set to be Honduras’s first female president, with her left-wing opposition party returning to power for the first time since 2009. And for eight hours, social democrat Magdalena Andersson became Sweden’s first female prime minister after she was approved by parliament to lead a minority government. However, she resigned after parliament failed to pass a budget, but was later re-elected following days of negotiation.

In South Africa, facing anger over corruption and collapsing services, the ruling African National Congress suffered its worst election results since the end of apartheid, winning less than 50 per cent of the vote nationally. Later, former president F.W. de Klerk died at the age of 85. He leaves behind a divisive legacy, having previously defended the separation of races but later lifting a 30-year ban on the African National Congress and released Nelson Mandela.

There were other electoral and political developments. In China, the Communist party paved the way to extend the rule of president Xi Jinping, passing a decision which exalted him as one of the country’s greatest leaders. In Iraq, against a background of rising tensions over October’s parliamentary elections, the prime minister survived an assassination attempt involving armed drones. In Nicaragua, in an election characterised as neither free nor fair – with top rivals jailed and most dissent criminalised – president Daniel Ortega won re-election. And in Sudan, the military chief and prime minister reached a deal for the reinstatement of the latter, who was overthrown and detained last month.

Geopolitical tensions in Europe revolved around the migrant issue. As part of an escalating conflict with the European Union and in response to the imposition of sanctions after his disputed 2020 electoral victory, president of Belarus Aleksandr Lukashenko funnelled asylum seekers from the Middle East toward Poland. Over 2,000 migrants were left stranded in freezing conditions on the Belarus-Poland border. Polish prime minister Mateusz Morawiecki described it as an attack, and later in the month, Belarus cleared the migrant camp at its main border crossing with Poland.

In France, at least 27 migrants died while trying to cross the English Channel to the UK, leading the two countries to cast blame on each other.

And in Ethiopia, thousands have died and at least a million have been displaced since the prime minister launched military operations against the Tigray People’s Liberation Front (TPLF). Both sides have been accused of potential war crimes and crimes against humanity, as TPLF members approached the capital, and a state of emergency was declared.

Some good news and general US news

Ending nearly 400 years of British rule, Barbados became a republic. Indian prime minister Narendra Modi repealed three controversial farm laws, against which farmers have protested for months. Thousands in Spain protested over domestic violence against women.  And in the US too, a bipartisan infrastructure bill was passed in the House of Representatives, following the bill’s passage in the Senate in August.

Finally, on violence, of the 17 hostages taken captive by a Haitian gang last month, five were freed as negotiations continue. A shooting at a high school in Oxford, Michigan killed at four three people. It was the deadliest US school shooting this year. At least 10 people were killed at a music festival in Houston, Texas. The youngest was just nine years old. An SUV ploughed through a holiday parade in Waukesha, Wisconsin, killing six people, including a child.

In other news, there were: