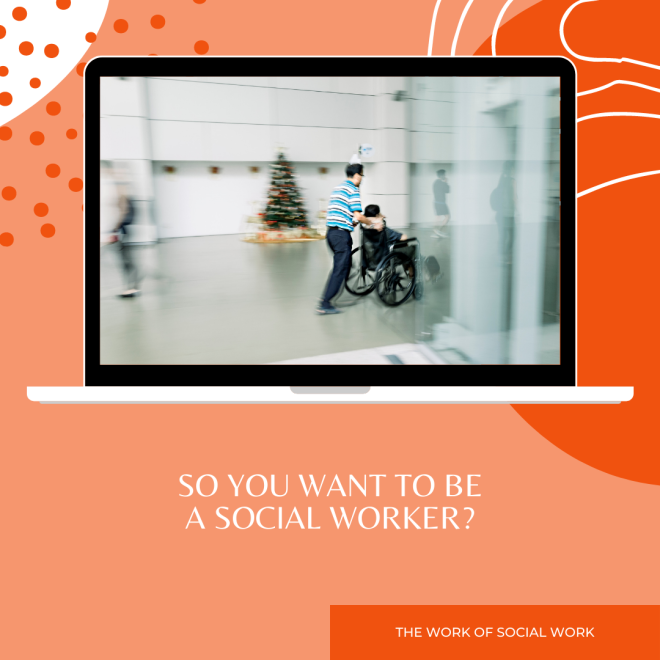 Click here to listen to the episode. A transcript is available at the end of this post.

The work and welfare of the Singaporean social worker are scrutinised every now and then, most recently when member of parliament Carrie Tan raised the question on who is allowed to be a social worker. Episodes like this do help increase public awareness, but such discourse should instead be sustained with greater consistency. In introducing the new “The Work of Social Work” podcast mini-series, as a small starting space, future episodes will be devoted to parliamentary questions and policy proposals raised in parliament, community-building, and practice research.

This episode is part of the “The Work of Social Work” series of the podcast’s fifth season (https://socialservice.sg/podcast/). The feature photo is by Ng Shi Wen.

Click here to listen to the episode. A transcript is available at the end of this post.

The work and welfare of the Singaporean social worker are scrutinised every now and then. Most recently, in September last year, member of parliament Carrie Tan raised eyebrows when she posted on Facebook about a parliamentary question on who is allowed to be a social worker. The question received a written answer on September 13, addressing her concerns over why only degree holders are allowed to become social workers and whether MSF (“Ministry of Social and Family Development”) would consider developing diploma holders with significant work experience in the social sector through short professional development courses.

She wrote, in her post: “At present, only those who have degrees are allowed to become social workers. My worry is that this might create a situation where social workers, being university graduates from better resourced and better educated families, do not have the socio-economic background and exposure to have natural empathy for the low income families they work with.”

The post and the questions drew heated responses from social workers. The Singapore Association of Social Workers, in particular, published an excellent open letter, which I will link in the transcript, addressing some of the points Ms Tan raised. A key clarification was the following, in response to the parliamentarian: “[The Association] appreciate[s] that you have clarified that you do not mean to say that social workers with graduate degrees do not have empathy. We also appreciate your clarification that whether one can be empathetic is not dependent on one’s SES.”

It must be acknowledged that episodes like this do help increase public awareness. But I think such discourse should instead be sustained with greater consistency. Many important themes and questions were raised in the exchanges which followed Ms Tan’s posts. They include the professionalisation of the social work profession and academic rigour of social work programmes, the importance of socio-demographic representation in social work programmes, especially undergraduates from lower-income backgrounds (which is a challenge for all Singaporean university programmes), the landscape of social workers, professionals, and volunteers who work collectively in the social service sector, as well as the importance of further capacity-building and advocacy vis-à-vis welfare policies in Singapore.

“The Work of Social Work”

The lack of sustained and consistent discourse is also not helped by the lack of critical social work research in Singapore, which remains to be remedied in the years to come. Because much of the work of social workers are private and confidential, and simply because social workers – like many essential workers throughout the ongoing COVID-19 pandemic – are over-stretched, over-stressed, and over-exhausted, trying to do more beyond their existing caseloads can be extremely demanding. Therefore, forthcoming research and advocacy support should involve but not burden social workers.

With that in mind, this podcast mini-series, “The Work of Social Work”, is an attempt to provide a small starting space to advance the discourse surrounding social work and social workers in Singapore. Through discussions of first-hand social-work perspectives and social work issues, concerns and challenges surrounding the social service sector as well as social policies can also be examined.

For a start, some attention will be devoted to parliamentary questions and policy proposals raised in parliament. Most of these issues are not new and many paralleled social work’s professionalisation and the restructuring of the former MCYS (“Ministry of Community Development, Youth and Sports”) to MSF in 2012, and thus remain bugbears for many. Pay and compensation is one question, including the rate of salary increases and whether social service agencies adhere to guidelines. Burnout and retention is another, in terms of social workers leaving the profession, a phenomenon that is likely worsened by COVID-19. Others include case management, caseload ratio, and community-building, including how different agencies collaborate and partnerships between social workers, professionals, and volunteers.

On that note about community-building, it should be acknowledged that there has been no shortage of forums and roundtables and closed-door sessions among agencies and professionals in the sector. Occasionally, and only occasionally, as it has been with Ms Tan’s Facebook post and following the 2018 publication of sociologist Dr Teo You Yenn’s seminal “This is What Inequality Looks Like”, has there been meaningful public discussions about the social service sector and the polices which guide it. Therefore, besides documenting and examining developments in parliament, future conversations should involve a range of different individuals and organisations operating within the sector.

Researchers, as established, should feature more in these conversations. The Singapore Association of Social Workers and the Social Service Research Centre at NUS (“National University of Singapore”) have led the way, though I would like to change three things. First, for researchers and academics to cede more airtime to social workers and the communities with whom they work. The less you hear from folks like me, the better. Second, placing more emphasis on practice research, especially documenting the methodology, the experiences, and the challenges. Finally, to grow these spaces and diversify the audience we attract. There will always be a core group of active and engaged participants, and now we want to get a lot more folks involved and informed.

And with this new podcast mini-series, once in a while, we may just hold space for folks who would like to decompress or rant. There’s a reason why the Instagram page @sgsocialworkmemes has over 6,600 followers. So much is expected of social workers on a day-to-day basis that being able to laugh at oddities and eccentricities and even absurdities related to the job can be cathartic.

If you’re a social worker or involved in the social service sector and would like to be part of the mini-series in one way or another, get in touch with us! Otherwise, watch out for our next episode very, very soon.

One thought on “So you want to be a social worker?”