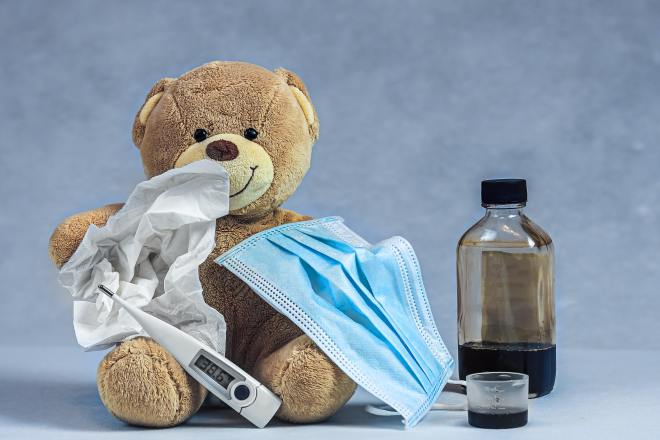 This roundup summarises the most important news stories around the world in the last month (May 2022).

The World Health Organisation announced that over 14.9 million around the world have died directly or indirectly from COVID-19, nearly three times than official reported figures. North Korea also reported deaths from COVID-19 for the first time, with the lack of vaccination coverage a significant concern. Similarly, there have been emerging concerns over the human-to-human transmission of monkeypox, which is related to smallpox, with cases reported in a handful of countries.

With elections, Australian prime minister Scott Morrison conceded defeat of the coalition he led, as opposition Labour leader Anthony Albanese is set to end nine years of conservative government. Lebanon held its first general election since 2018. With a low turnout rate off 41 per cent, the Iran-backed Hezbollah lost its parliamentary coalition majority. In the Philippines, populist Ferdinand Marcos Jr. – former senator and the son of former dictator Ferdinand Marcos – won the presidential election. However, there were reports of voting machine irregularities, long waits at voting sites, and tampering accusations. And the Somali parliament elected a respected former leader as the country’s new president in a hotly contested run-off.

In the United Kingdom, the governing Conservative Party suffered significant local election losses, as the Labour Party and Liberal Democrats won seats and control of local authorities. Later, the government of prime minister Boris Johnson was found guilty of a rule-breaking, alcohol-fuelled culture, marked by lockdown parties at the height of the COVID-19 pandemic.

Also, Irish nationalist party Sinn Féin, focused on unification with Ireland, won the largest number of seats in the Northern Ireland Assembly for the first time in history.

With non-elections, in Hong Kong, ex-security chief and Beijing loyalist John Lee, who oversaw the 2019 crackdown on pro-democracy protests, was chosen as the region’s next chief executive with over 99 per cent of the votes in a rubber-stamp election, featuring him as the sole candidate. And in Sri Lanka, following months of protests amid a deepening economic crisis, including two state of emergency declarations, the prime minister resigned.

War and conflict and loss

Ukraine relinquished control of the beleaguered port city of Mariupol to Russian forces. It was Russia’s first major victory win the start of the invasion with major strategic implications, given its placement as a land bridge between the annexed Crimea and other Russian-backed territories as well as its status as one of the largest trading hubs on the Sea of Azov. Geopolitically and relatedly, the Finnish president and prime minister announced their support for applying to join NATO. Sweden also followed suit.

In other news, in Nigeria, surging aviation fuel prices prompted the country to be the first in the world to ground flights.

In Afghanistan, restrictions were imposed against women, including orders to wear the all-covering burqa in public and to only leave home when necessary. In Israel, a Palestinian-American reporter for Al Jazeera was killed while covering an Israeli raid in the West Bank, with Israeli forces responsible. Moreover, the ruling coalition almost became a parliamentary minority following the defection of an Arab lawmaker, who later reversed her decision.

In the US, a leaked draft Supreme Court opinion indicated that the 1973 Roe v. Wade decision, which provides the constitutional basis for abortion rights in the country, could be overturned. With human rights too, a government report found that at least 500 Native American children died in boarding schools, dating back to the 1800s. The abuse and deaths suffered by the children are similar to reports from Australia and Canada. Finally, and tragically, drug-overdose deaths topped 100,000 in 2021.