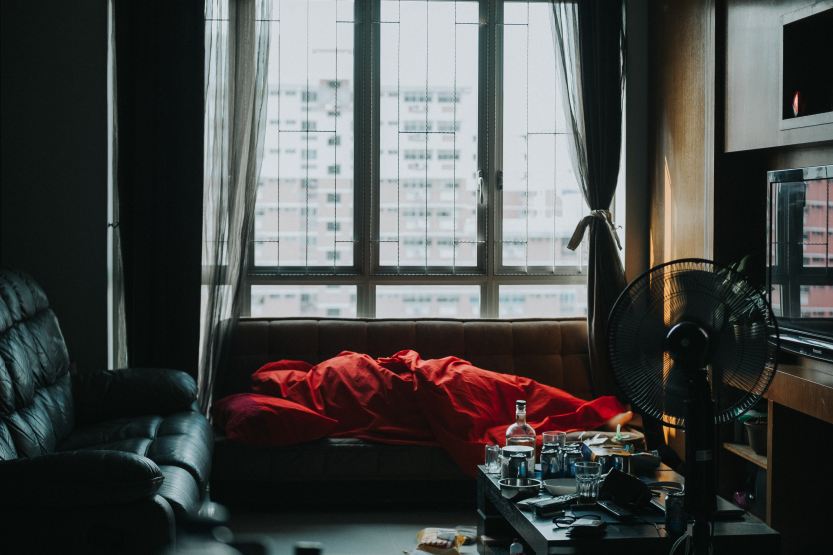 After weeks of criticising the media for leading with eye-catching headlines of research findings but disappointing with thin exposition of the research methodology, TODAY – from a large-scale study with many different findings (many of which were aptly summarised in the news report) – did an excellent job of highlighting an interesting and seemingly paradoxical observation: “That while Singaporean respondents supported better labour conditions for foreign domestic workers, this sentiment did not necessarily translate into good employment practices” (TODAY, Dec. 19).

More precisely, however, while this ostensibly highlights a mismatch between rhetoric and action – that the respondents were in favour of improved labour conditions for foreign domestic workers in general, they were individually reluctant to provide these conditions – it would be more accurate to conclude the observation as a mismatch between employers and non-employers:

“The large-scale study of four countries by the International Labour Organisation (ILO) found that close to eight in 10 (78 per cent) of the Singaporean respondents were in favour of improved labour conditions for domestic workers.

When presented with a list of eight entitlements – such as paid leave, overtime pay, ability to hold their passports or a phone, or a day off each week – Singaporean employers were found to have only provided nearly three of these entitlements on average”.

There were 1,005 Singaporean respondents altogether, 78 per cent of whom wanted improved labour conditions. Of these 1,005 respondents, only 297 were employers of foreign domestic workers, and they were ones framed as reluctant to provide the aforementioned work entitlements. In this vein, different explanations for the reluctance deserve further research attention, though some hypotheses could revolve around direct experiences of employing the workers, caregiving needs or demands, as well as other selection or demographic characteristics (such as age).

This difference or mismatch also raises questions about the sampling methodology, since 24 per cent of the Singaporean sample employed these domestic workers full-time and another six per cent employed them part-time. Respondents were identified and sampled through the Internet, which the ILO acknowledged as a limitation. “Because an online access panel was used, the sample selected cannot be regarded as a probability sample. Panel members have an inherent skew towards urban residents and those with Internet connections” (p. 17). They added:

“Attitudes to migration can vary significantly by different segments of the population. Therefore, caution should be exercised in claims of homogenous ‘public attitudes’.”

Even though the urban-rural split is not significant in Singapore, it can be argued that the segment who are active on the Internet would be distinct from those who are not. Moving ahead, it could be argued – if the intent is to improve labour conditions for these workers, beyond the identification of gaps per se – it would be increasingly useful to seek out more representative perceptions of Singaporean employers and that of their foreign domestic workers.