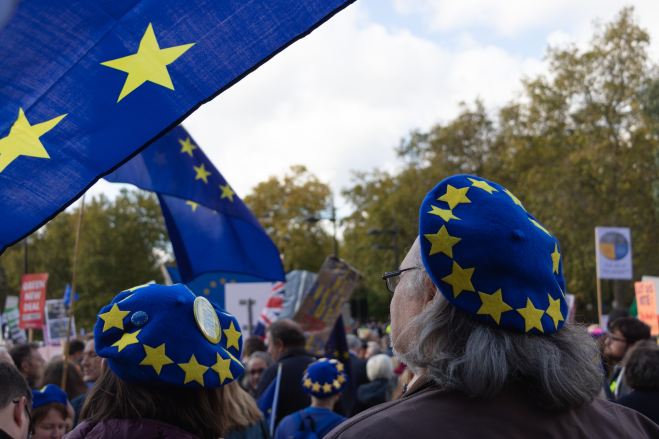 This roundup summarises the most important news stories around the world in the last two weeks (December 10 to 30, 2020).

There was an electoral landslide in the United Kingdom, where the Conservative Party enjoyed its largest electoral victory since the days of former prime minister Margaret Thatcher in 1987 – giving prime minister Boris Johnson a decisive parliamentary majority – while the Labour Party suffered its worst result since 2016. The country’s departure from the European Union appears all but certain, after the newly elected members of parliament backed the prime minister’s Brexit bill by a vote of 358 to 234.

On the other hand, there were electoral stalemates and conflicts in Israel and Afghanistan. In Israel, for the third time in a year – an unprecedented development – voters will head to the polls because no political leader was able to form a government. And in Afghanistan, based on a preliminary vote count, president Ashraf Ghani won a second term with 50.6 per cent, though his opponents can still challenge the result.

Other political developments around the world: In Cuba, the country named and confirmed its first prime minister since 1967. In India, parliament approved a controversial bill which amended existing citizenship requirements to include religion as a criteria, which is likely to prevent illegal Muslim migrants from receiving citizenship. This has prompted protests across the country. And in Pakistan, former military ruler Pervez Musharraf – who has been in self-imposed exile – was sentenced by a court to death on charges of high treason. He is the first army chief in the country’s history to be held accountable while in power.

One step forward, two steps back on climate change efforts: In the Netherlands, the government was ordered by the country’s supreme court to reduce greenhouse gas emissions sharply, marking the first time a court has required its country to take action against climate change.

In Madrid, Spain, however, the United Nations Climate Change Conference – the longest meeting in 25 years of talk – ended in a compromise deal to cut greenhouse gas emissions, which left leaders, experts, and activists disappointed given the lack of significant progress on climate change.

Political and economic developments in the United States: Politically, for the first time in American history, the House of Representatives voted to impeach the president, though the chamber’s Republicans rejected both charges of abuse-of-power and obstruction-of-Congress. Speaker Nancy Pelosi is delaying sending impeachment charges to the majority-Republican Senate where the trial will be held, and where it is likely to permit President Donald Trump to retain his office.

Economically, American multinational corporation Boeing temporarily suspended the production of the 737 Max, which has been grounded for nine months since two crashes which killed 346 people. The company’s CEO was later ousted.