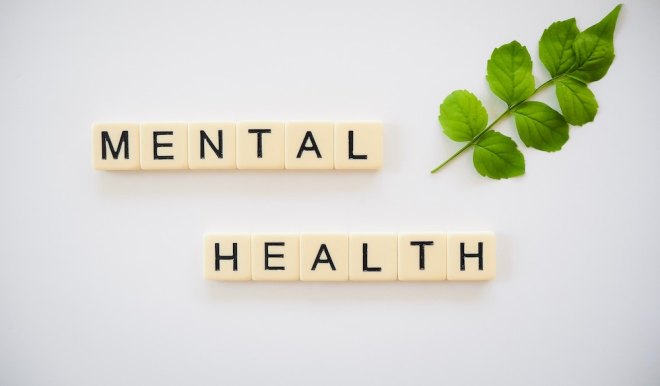 Even though a survey conducted by nominated MP Anthea Ong and her team of volunteers yielded some useful insights about the accessibility and affordability of mental health treatment in Singapore, from a research perspective more data is still needed to better understand the state of mental health in the country. In fact, the concession that the survey was “not an official study aligned to rigorous standards of academic research” (ST, Mar. 5) should bring attention to the need for improved data collection, presentation, and collaboration.

On data collection: Online surveys are inevitably riddled with selection biases, that in this instance respondents are more likely: To already be invested in and to have knowledge of mental health issues (which means the findings cannot be generalised to the Singaporean population), to have a skewed view of existing programmes or services (those who had good experiences with the healthcare system could be less inclined or incentivised to respond), and – assuming that sampling was snowballed – to share similar demographic and socio-economic backgrounds. In terms of research methodology, it is also not clear how the follow-up phone calls complement the online survey or consultation, especially in terms of the questions asked.

On data presentation: The news article was anchored by a mix of descriptive statistics and qualitative anecdotes, yet relatedly other critical details should include: The demographics and socio-economic proportions of the nearly 400 respondents, the questions asked of them (for instance, highlighting that around 12.5 per cent of them “indicated ‘grave dissatisfaction’ with the quality of public mental healthcare” is not helpful if the other response options are not shared and if ‘grave dissatisfaction’ is not properly explained), and – above all – links to supplementary, de-identified information which would be useful to the public.

On data collaboration: The final preceding concern points to the broader challenge of data cooperation in Singapore. In other words, instead of having dozens of small-scale survey- or interview-based studies, the onus appears to be on public and mental health researchers – who are trained in the “rigorous standards of academic research” – to work more closely with parliamentarians, policymakers, and non-profit organisations to produce collaborative, population-representative, and even longitudinal datasets. Subsequently, making such datasets accessible to the public and empowering researchers to run supplementary, secondary analyses will help reduce the gaps in our knowledge.

Such academic work has a long tradition in the United States and now deserves greater attention in Singapore. Given its urgency and the disproportionate lack of attention thus far mental health could be prioritised, before such research endeavours are replicated with other issues.