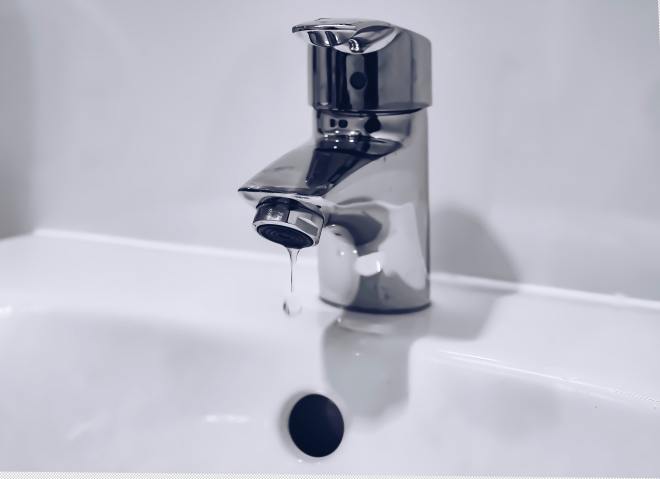 Careful reporting of survey findings is important. Focusing disproportionately on the observation that households with foreign domestic workers use 20 per cent more water than those without (ST, Mar. 9) – 160 litres compared to 135 litres, on a daily, per-capita basis – and attributing the higher water consumption to the hypothesis that “washing and cooking activities are done more often in homes with maids” results in two problems. First, the conflation of correlation and causation, especially when other factors potentially related to consumption, besides the number of individuals in a household, have not been adequately considered; and second, relatedly, the leap to a causal explanation without convincing empirical evidence.

Careful reporting is important because it guides policy responses. Already we seem to have jumped the gun and placed the onus on domestic workers to make changes, instead of tracing other reasons for the disparity. The president of the Foreign Domestic Worker Association for Social Support and Training spoke to the crucial role of maids in saving water. The chairman of the Government Parliamentary Committee for the Environment and Water Resources stressed the need to incorporate water conservation into the training of domestic workers. And employers craft somewhat perverse incentives for their workers to reduce the size of the household’s utilities bill.

Yet, what if water consumption is not causally related to whether a household employs a domestic worker, but to characteristics of the household (many of which may be beyond the control of the worker). They include:

In other words, national water agency PUB cannot just present a simple comparison of water consumption between households with and without a domestic worker. Instead, it should be controlling for these aforementioned factors – and more – furthermore making sure that its sample of households (60 households with a domestic worker and 340 without one) are comparable at baseline. This is notwithstanding the lack of indication or information of the research methodology that the sample survey is representative of the overall Singapore population.

This also means – beyond anecdotes – that the PUB has to offer more convincing evidence that the maids doing more washing and cooking activities are responsible for higher water consumption. Is it fair to argue that they are solely to blame, and that they are the ones who need more information and training? To what extent do employers put pressure on housework and cleanliness? And how is water consumption divided among household members, not just the domestic worker?

A version of this article was published in ST (Mar. 19):