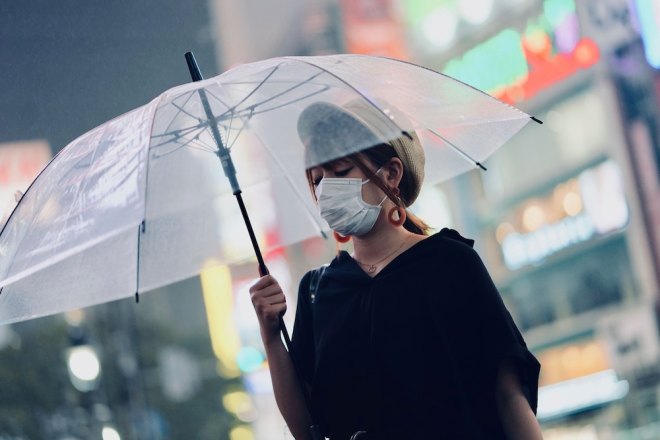 This roundup summarises the most important news stories around the world in the last two weeks (March 1 to 14, 2020).

Citing countries as not doing enough to fight COVID-19, the World Health Organisation declared a pandemic. The coronavirus has infected every continent except Antarctica, and every country of the European Union – a new disease epicentre – has reported cases. In China, the collapse of a quarantine hotel in Fujian province killed at least 10 people, on the same day the country registered its first day of new domestic cases outside Wuhan. And in Italy, most of the northern part of the country was put under a month-long lockdown, limiting the movement of some 17 million people, a quarter of the country’s population. This was later extended to the entire country. Like in Italy, people in Spain were also banned from leaving their houses, with few exceptions.

Economic consequences of the pandemic: Major American indices had their worst declines in decades, entering a bear market (a 20 per cent drop from its high), even after the Federal Reserve announced an interest rate cut by half a percentage point. The Dow Jones Industrial Index (DJIA) had its worst drops – first since the 2008 recession and later the second since the 1987 stock market crash – and ended its 11-year bull-market run. In addition, the S&P 500 and Nasdaq joined the DJIA in a bear market, despite a further intervention in short-term funding markets by the Federal Reserve. Relatedly, oil prices had their largest single-day drop since the first Gulf War in 1991, after Saudi Arabia planned to cut most of its oil prices and to boost output.

The International Monetary Fund and the World Bank also pledged billions of dollars to help emerging markets cope with the outbreak of the coronavirus.

The start and end of geopolitical conflicts: Turkey announced that it would no longer block migrants from trying to cross into the European Union, and later – in an escalation of tensions – shot down two Syrian jet fighters. Greece later rushed soldiers and guards to its Eastern border to block thousands of migrants. The United States signed a deal with the Taliban to end the country’s longest war in Afghanistan, though the plan was made harder as both president Ashraf Ghani and his rival held dual inaugurations, delivering competing speeches and oaths of office, following a contested election.

Furthermore, the International Criminal Court gave the green light for prosecutors to investigate the Taliban, Afghan forces, personnel of the Central Intelligence Agency, as well as the United States military for war crimes and crimes against humanity.

Political developments in Israel and Russia: In Israel, the party of prime minister Benjamin Netanyahu won the most parliamentary seats, but the coalition fell short of a majority. A fourth election appears likely. And in Russia, President Vladimir Putin said he would support legislation which would allow him to run for two more terms, potentially keeping him in power till 2036.