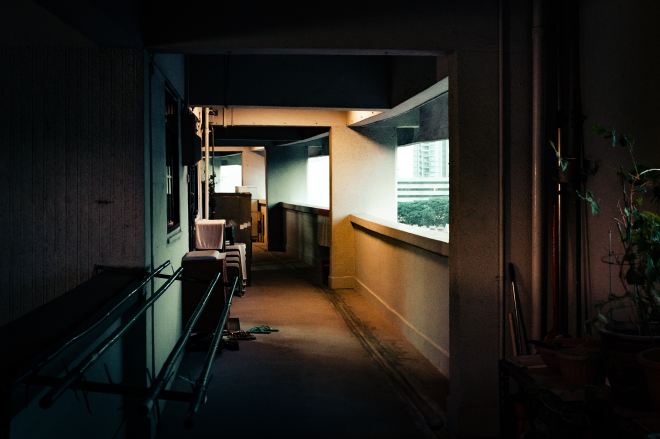 Although the journal article was ostensibly focused on Singaporean perceptions of the Ethnic Integration Policy (EIP) – and how this housing policy may influence the decisions of home-owners when choosing a flat – the ST article zoomed in on the preferences of home-owners to not live close to HDB public rental blocks (ST, Mar. 22). It cited the lead researcher, Associate Professor Leong Chan-Hoong of the Singapore University of Social Sciences, who concluded: “After price and location, proximity to public rental flats would be the variable that discourages a person from buying a unit”.

Collecting data through focus group discussions with 27 HDB real estate agents is interesting, because they are less likely – especially when compared to home-owners – to hide or obscure their intentions (in other words, they have “less compunction to provide socially desirable answers”, p. 114). However, two limitations seem to emerge: First, methodologically, it is not clear how Lim et al. (2019) determined the relative importance of the five key factors and how it was concluded that proximity to public rental flats was the third most critical factor; and second, perhaps for future research, to directly test how preferences may vary across the age, race, socio-economic status (SES), and past housing status of home-owners.

In addition too, if the conclusion of the journal article is that the EIP can be credited for bridging the racial divide in Singapore (p. 109), how should we evaluate the government’s integrated housing projects which increasingly mix rental and purchased units?

First, the researchers were unequivocal that the price and location of a flat were the two major and consistent considerations, and subsequently among other considerations – a neighbour’s race, SES, or nationality – SES was presented to be the most influential. Yet Lim et al. (2019) should detail how they, the real estate agents, or the home-owners ranked these factors. Second and relatedly, knowledge of the demographics of the home-owners should complement the perspectives of the real estate agents. It may be hypothesised, for instance, that younger Singaporeans and those who have previously lived in or in close proximity to public rental flats would not display the same aversion or rank their considerations differently.

Finally, what is the policy way forward? If the researchers, while crediting the EIP for minimising racial segregation, are warning that “a class divide is simmering at the geographic level” (p. 120), what are we to make of the increase in the supply of public rental flats as well as the proximity of rental and purchased units within the same neighbourhood or in the same block of flats? Furthermore, past media reports and anecdotes have reflected the dissatisfaction of many Singaporeans living near rental flats, so attempts to understand their perceptions on social integration – with the intent to change these perceptions – should be encouraged.