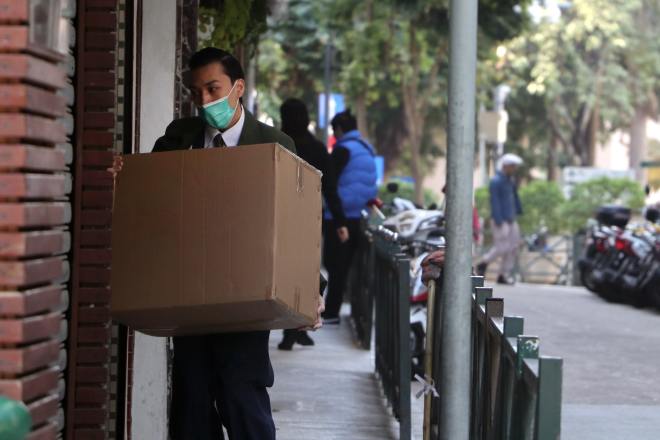 This roundup summarises the most important news stories around the world in the last two weeks (September 1 to 15, 2020).

Around the world, the number of coronavirus deaths hit 900,000 as the number of cases hit 28 million. As a result of the pandemic, the global number of individuals who will experience food insecurity – many concentrated in Africa and South Asia – is expected to double this year to 265 million. And in other COVID-19-related news: Trials of an experimental vaccine in the United Kingdom was paused after a participant developed an unexplained illness, though Oxford University later said the trials will resume.

Human rights abuses in Greece and Myanmar: In Greece at Moria, Europe’s largest migrant camp, was ravaged and completely destroyed by massive fires. There were no casualties among the estimated 13,000 people held in the camp, which is more than six times its maximum capacity, most of whom are now without shelter. The fires were reportedly set by camp residents who were angry at the miserable quarantine conditions.

And in Myanmar, “The New York Times” reported the first documented confession – through a video testimony, which could be used as evidence of crimes against humanity – by two soldiers of the country, of crimes against Rohingya civilians in 2017. In response the country’s military sought to undermine the confessions, claiming that the two men had been taken hostage by a militant group and hence threatened into confessing.

Political and geopolitical developments: In Bahrain, the island kingdom became the second Arab country in a month to normalise diplomatic relations with Israel. In Japan, following his resignation announcement, prime minister Shinzo Abe is expected to be succeeded by chief cabinet secretary Yoshihide Suga. A snap general election is then expected to follow, against a disunited opposition. In Russia, foreign ministers of China and India met for the first time since a deadly June clash along the Himalaya border, in a pledge for peace.

And in relation to Russia too, the German government said Russian opposition leader Aleksei Navalny was poisoned with a nerve agent previously used against other dissidents. He later came out of a medically induced coma.

Protests in Belarus, Colombia, and Lebanon; doctor strikes in Nigeria: In Belarus, defying government warnings, over 100,000 gathered and protested in the capital of Minsk. A protest leader who was a vocal critic of the president was detained and later disappeared. Another leading opposition activist was also reportedly arrested when trying to cross into neighbouring Ukraine. In Colombia, violent protests erupted in Bogotá after police killing of an unarmed man. Five people died during the protests.

In Lebanon, following weeks of protests, little known diplomat Mustafa Adib was designed by the country’s president as the next prime minister to form a new government. A large fire also broke out in the Beirut port – taken as further evidence of official negligence – barely a month after the massive blast which killed at least 200 people. And in Nigeria, more than a third of the country’s 42,000 practising doctors organised a strike over pay, better welfare, and adequate facilities.

A growing environmental crisis: In Mauritius, for the second time in a month, thousands marched over a giant oil spill and the country’s management of it. In Nepal, a landslide caused by having rain killed at least 11 people. And in the United States, the wildfire crisis in the country’s west coast has killed at least 15 people, with the fires consuming millions of acres and destroying towns.

Moreover, the collapse of a gold mine in DR Congo killed about 50 people, while stabbing incidents in Birmingham, the United Kingdom left at least one person dead.