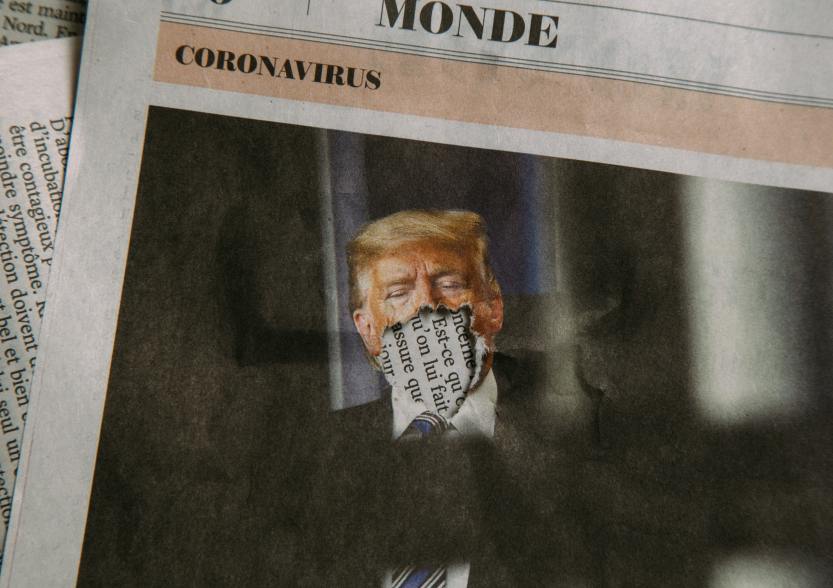 This roundup summarises the most important news stories around the world in the last two weeks (September 16 to 30, 2020).

American president Donald Trump and former vice-president Joe Biden faced off – over the supreme court, race and violence, and election integrity – in the first 2020 presidential debate, a chaotic and contentious affair marked by interruptions, insults, and incoherence. Both candidates appear to have changed few minds. They also debated the country’s response to the coronavirus pandemic, which has taken the lives of more than 200,000 Americans, part of the one million global death count. The United States (US) has the highest number of deaths of any country in the world.

India became the second country, after the US, to surpass five million coronavirus cases. It is also on track to become country worst-hit by the pandemic.

Other news in the US: Supreme Court justice Ruth Bader Ginsburg – the second woman appointed to the Supreme Court – passed away at the age of 87, marking a pivotal moment just weeks away from the 2020 presidential election. She also became the first woman and the first Jewish American to lie at state at the US Capitol. Geopolitically at a White House ceremony, Bahrain, Israeli, and the United Arab Emirates signed the Abraham Accords, with the two Arab countries officially recognising Israel. The deals are a blow to the Palestinians, who had hoped that the Gulf Arab states would pressure Israel to concede on Palestinian statehood.

Geopolitical tensions and political protests: In Afghanistan, as peace talks were ongoing, fighting between Afghan forces and the Taliban left dozens of people dead. In Armenia and Azerbaijan – in the worst violence in the region since 2016 – fighting erupted between the two former Soviet republics, over control of the disputed territory of Nagorno-Karabakh. Neither side has taken responsibility for the recent violence. And in Venezuela, president Nicolás Maduro and some of his top government officials were accused by United Nations investigators of committing crimes against humanity going back to 2014, including killings, torture, and sexual violence.

In Belarus, incumbent president Alexander Lukashenko was sworn in for a sixth term in a secret inauguration ceremony, despite protests, the alleged kidnapping of members of the opposition party, and persistent questions over the legitimacy of the election. About 100,000 demonstrators marched in the capital calling for the president’s ouster. In addition, Thailand saw its biggest demonstration since the 2014 coup, with protestors calling for a new constitution, elections, and royal reforms.

Political transitions and development: In Japan, Yoshihide Suga was elected as the leader of the ruling party, before he was elected by parliament was the new prime minister. In Kuwait, a new emir was sworn in, after the passing of Sheikh Sabah al-Ahmad al-Jaber al-Sabah. And in Lebanon, the premier-designate stepped down, after the failure of talks to form a government.

In some good news, France’s paid paternity leave will double from 14 to 28 days next year.

Natural and man-made disasters: In China, workers trapped underground in a coal mine were killed by excessively high levels or carbon monoxide. Storms in Greece and Vietnam as well as the collapse of a building in India resulted in deaths. Finally, a passenger van crash in Pakistan, an air force transport plane crash in Ukraine, and a small plane crash in the US also resulted in deaths.